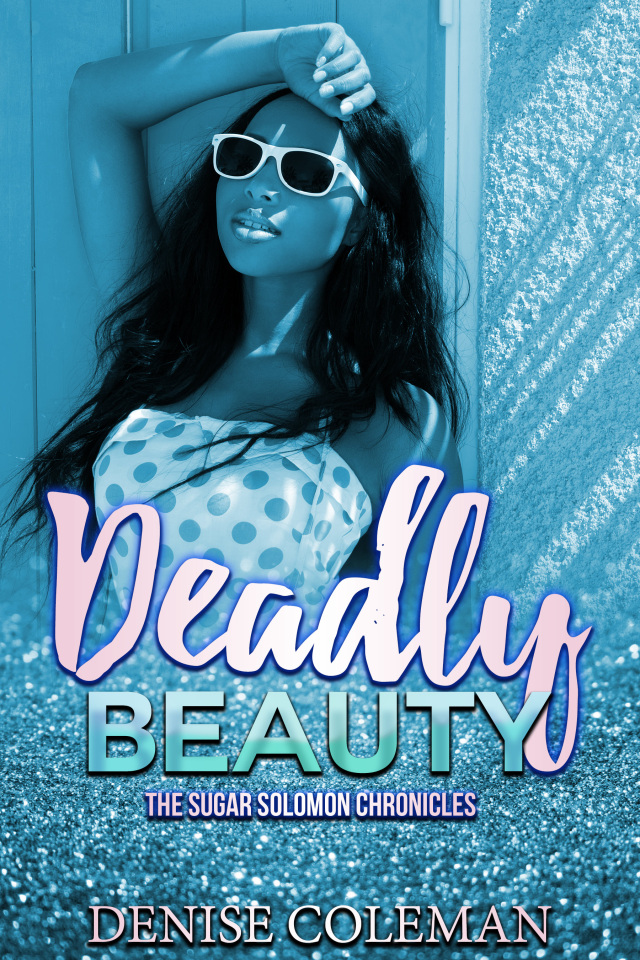 With their lives fully entrenched in the business of crime solving, private investigators, Sugar Solomon and her partner, Blue Watson find themselves facing their most personal case yet.

Sugar’s brother-in-law has fallen victim to a killer, and unfortunately for her, Sugar is quickly suspicious of her sister. The police are as well.

Although their relationship is strained, Sugar wants nothing more than to be proved wrong. With a lack of evidence and Natasha’s behavior becoming more suspect, Sugar and Blue are determined to find the truth either way.

Soon Natasha’s and her husband’s secrets begin to spill out, casting uncertainty in Sugar about the life they shared.

With the help of her police friend, Harvey, the pieces of the puzzle start to fall into place. Unraveling the mystery before them, the crime solvers face a race against time to stop the killer before she kills again. 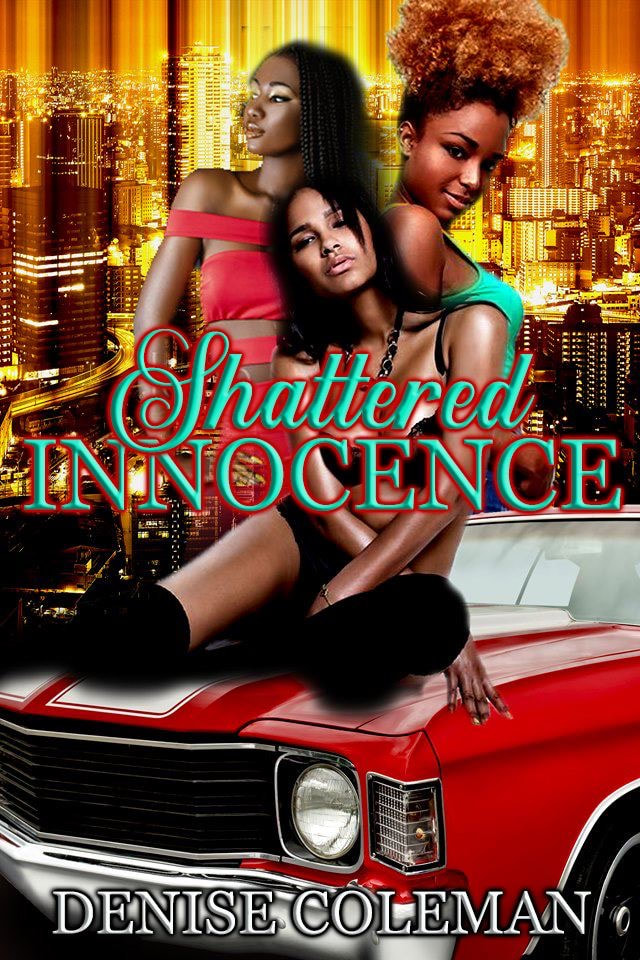 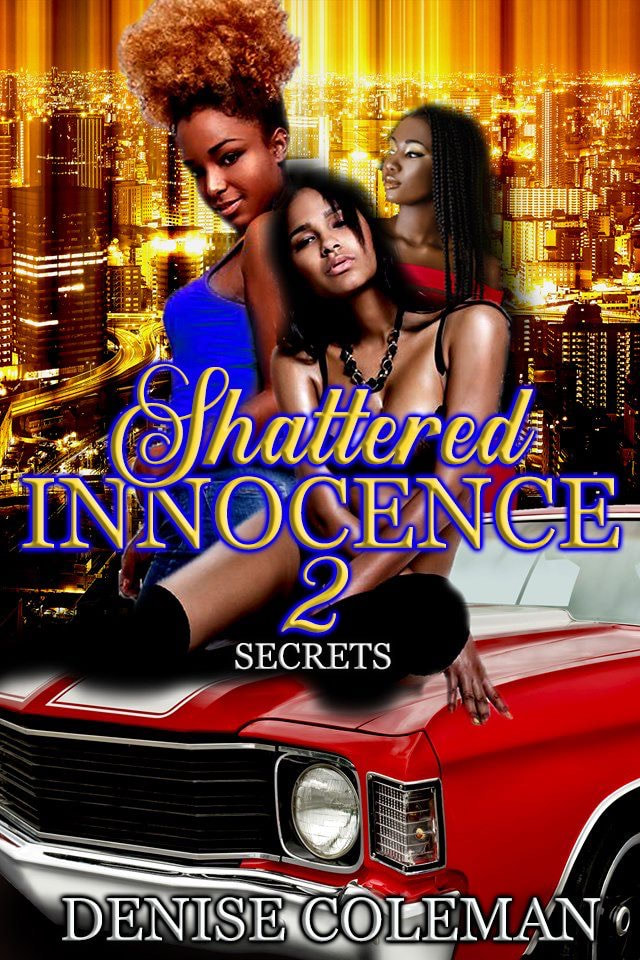 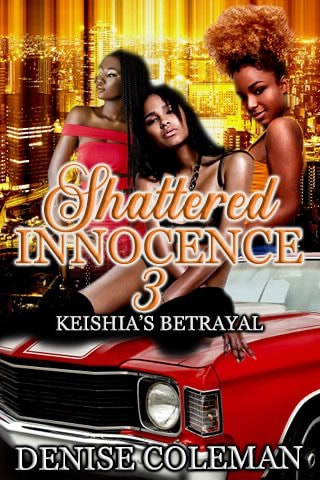 Francesca James and Shyla Weber have been best friends since high school. Their closeness and life’s difficult circumstances compelled them to raise their sons together as brothers.

Shy is a single mother who thinks she has it all together. She doesn’t need a man in her life, because her number one priority is her son, Malcolm. His life and success are her main focus. She wants to control everything in Malcolm’s life, believing that she knows best.

Deserted by her husband, Frankie constantly wavers between feelings of love and resentment towards her son DJ, who looks and behaves so much like his no good father. If she doesn’t do everything in her power to resolve her conflict, she could lose her son forever.

Darnell is confused and directionless. He’s suffering from the abandonment of his father, and his mother’s hot and cold attitude with him. If he continues to make stupid choices, his life could be ruined before it gets started.

Malcolm has dreams of a career in movie production despite his mother’s objections. He’s determined to do what he wants no matter what.

Just as the small family begins to get their relationships back on track…everything changes.

Shy gives in to her attraction to her neighbor, Cameron, even though she can’t stand his daughter, Rumor.

With the addition of Cameron and Rumor, and the re-emergence of Frankie’s ex, Darnell Sr., tragedy strikes.

Suffering loss, despair, confusion and resentment, they must all learn forgiveness, or be destroyed by heartbreak.

Sugar Solomon is a sassy, smart-mouthed, intuitive private investigator who’s trying to resolve her personal family drama, while trying to create a successful business with her best friend and partner, Blue Watson.

When Sugar and Blue begin investigating a missing person case, they quickly learn that things are far more serious than they initially believed.

Michael Carrigan has disappeared, and his wife is desperate to find him…he’s everything to her. However, upon meeting the frantic Mrs. Carrigan, Sugar takes an instant disliking to the woman, and doesn’t find anything trustworthy about her.

Mrs. Carrigan lies and keeps secrets from Sugar and Blue, which repeatedly hinders their progress in the investigation.

Sugar and Blue eventually discern that Michael Carrigan is involved with shady people and shady business, which could cost him his life…especially if his wife doesn’t reveal the truth about their life.

Hot on the trail of the truth, will Averill Carrigan have the guts to be honest, and will the duo put the pieces of Michael’s disappearance together before it’s too late?

Where the hell you been 2nd edition

Raised in a family with too many kids to count, Reggie and Rodney find themselves ignored, dismissed, and all but forgotten about. Left to fend for themselves, each girl is influenced by the examples of adults who are too self-absorbed to care about or, notice the impact of their behaviors on the impressionable young girls.

Looking for love and acceptance, Reggie finds herself caught up in a world that is anything but loving. Following a man who she believes cares for her, she is led down the path to prostitution. With danger and life- threatening situations lurking around every corner, Reggie must find a way to escape a man-who doesn’t want to let her go- before her life is ruined forever.

Rodney works hard at trying to make her life work however, the pain of rejection she experienced has left her suffering from a level of rage which threatens to consume her. She believes that she has her life together, except for the fact that if anyone so much as looks at her sideways, she’s throwing hands.

Spending more time in cuffs and occasionally behind bars, Rodney must find a way to deal with her childhood baggage before she has no life left to live.

In trying to resolve their issues, together the cousins retrace their beginning in an effort to understand how they became so screwed up, before all hope is lost.