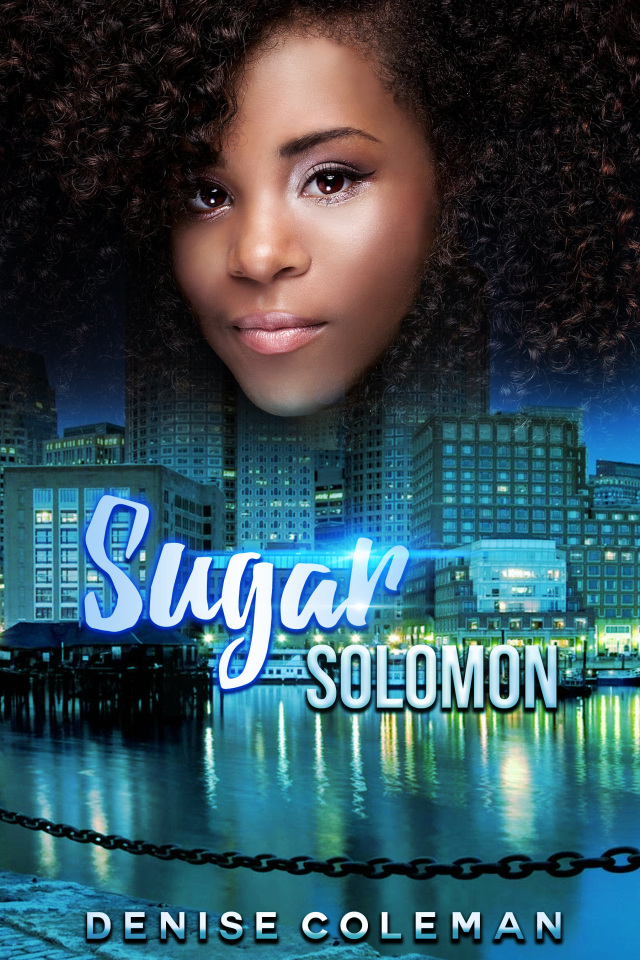 Sugar Solomon is a sassy, smart-mouthed, intuitive private investigator who’s trying to resolve her personal family drama, while trying to create a successful business with her best friend and partner, Blue Watson.

When Sugar and Blue begin investigating a missing person case, they quickly learn that things are far more serious than they initially believed.

Michael Carrigan has disappeared, and his wife is desperate to find him…he’s everything to her. However, upon meeting the frantic Mrs. Carrigan, Sugar takes an instant disliking to the woman, and doesn’t find anything trustworthy about her.

Mrs. Carrigan lies and keeps secrets from Sugar and Blue, which repeatedly hinders their progress in the investigation.

Sugar and Blue eventually discern that Michael Carrigan is involved with shady people and shady business, which could cost him his life…especially if his wife doesn’t reveal the truth about their life.

Hot on the trail of the truth, will Averill Carrigan have the guts to be honest, and will the duo put the pieces of Michael’s disappearance together before it’s too late?