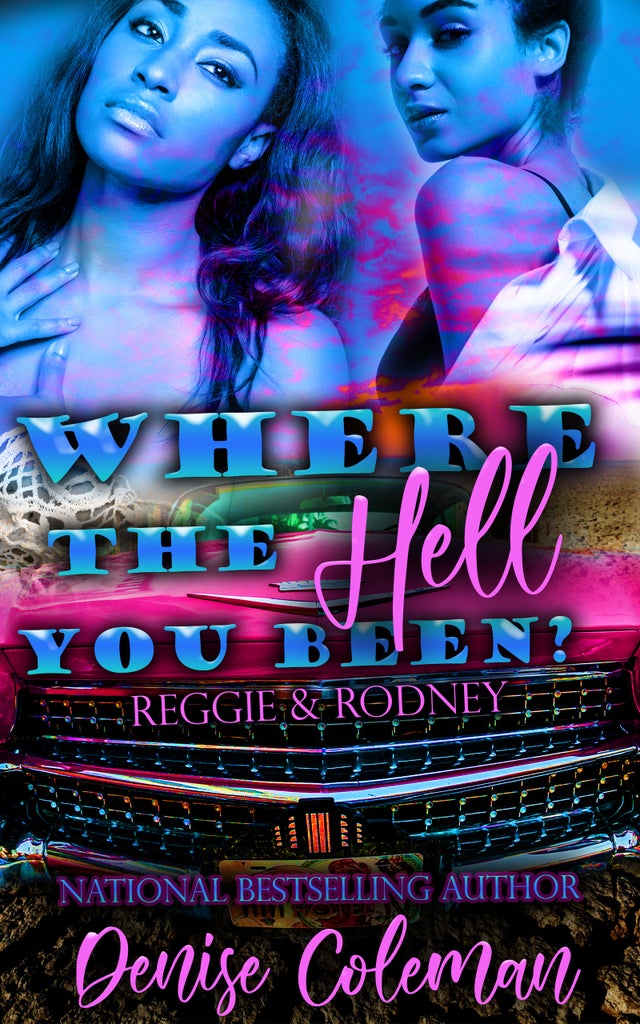 Where the hell you been 2nd edition

Raised in a family with too many kids to count, Reggie and Rodney find themselves ignored, dismissed, and all but forgotten about. Left to fend for themselves, each girl is influenced by the examples of adults who are too self-absorbed to care about or, notice the impact of their behaviors on the impressionable young girls.

Looking for love and acceptance, Reggie finds herself caught up in a world that is anything but loving. Following a man who she believes cares for her, she is led down the path to prostitution. With danger and life- threatening situations lurking around every corner, Reggie must find a way to escape a man-who doesn’t want to let her go- before her life is ruined forever.

Rodney works hard at trying to make her life work however, the pain of rejection she experienced has left her suffering from a level of rage which threatens to consume her. She believes that she has her life together, except for the fact that if anyone so much as looks at her sideways, she’s throwing hands.

Spending more time in cuffs and occasionally behind bars, Rodney must find a way to deal with her childhood baggage before she has no life left to live.

In trying to resolve their issues, together the cousins retrace their beginning in an effort to understand how they became so screwed up, before all hope is lost.